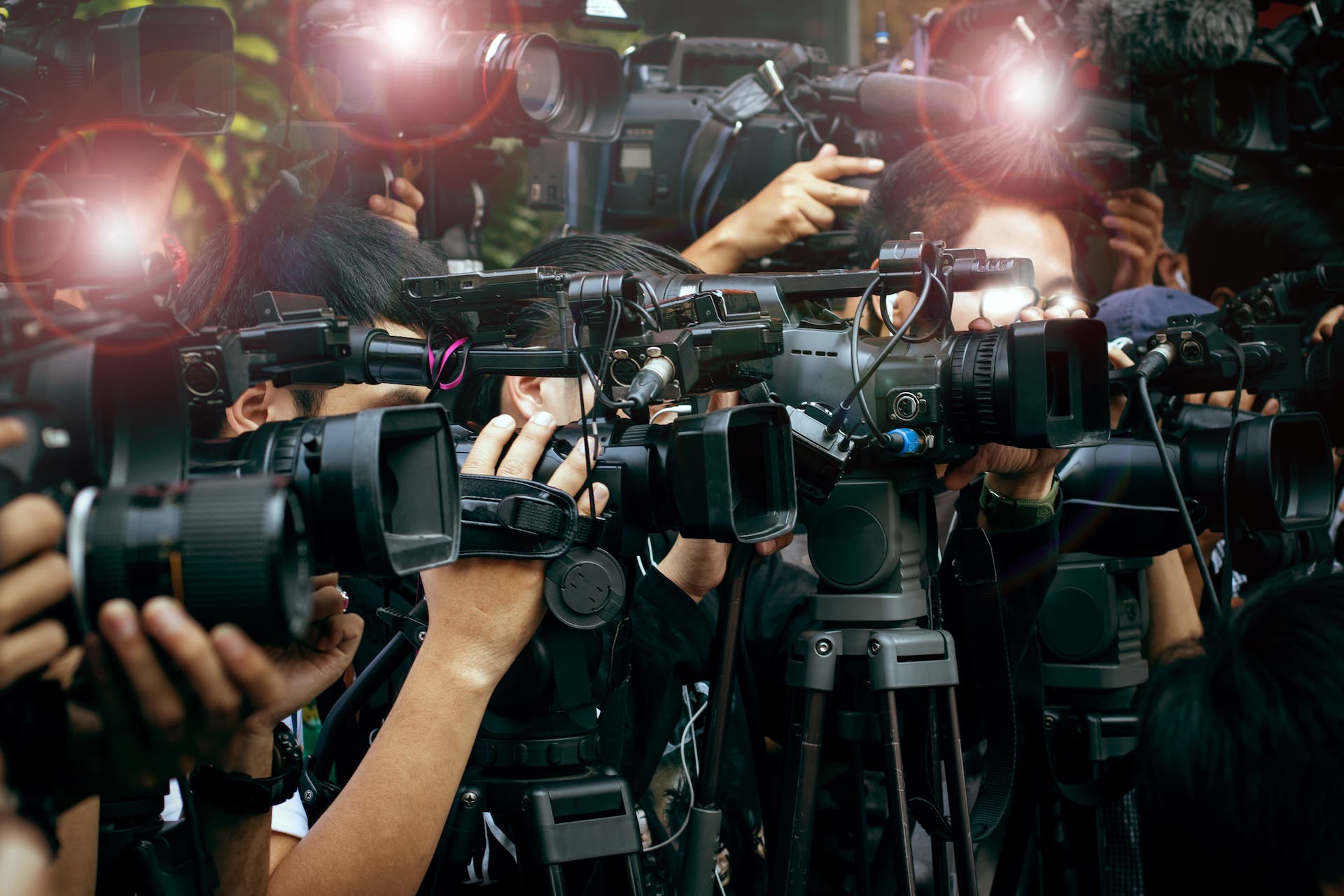 The Dalet Newsroom: The Convergence of Television, Radio and Web News Production

Less than a decade ago, there was a clear division between television, radio and print news. Times are changing fast and organizations can now fully benefit from the convergence of media. Discover how!

In the past, there was a clear division between television, radio and print news. In a media conglomerate, it was very common to deploy several teams to cover a single event, with different stories produced for radio, television, print and, more recently, digital news outlets. This division caused both inefficiencies in terms of human resources and inconsistencies in terms of news production. Obviously, synergy was not part of the equation…

Let’s take a step back, shed light on recent IT (r)evolutions and explore the business benefits of the media convergence enabled by Dalet media management solutions!

As we mention above, until recently, when covering events, media conglomerates that owned television news stations, radio stations and newspapers would send three reporters out to cover one story: one for the newspaper, one for radio news and another for television – all managed from three different, siloed systems. The three reporters would read the same wires from agencies like Reuters, gather clips from footage taken of the press conference, and write three different stories – the on-camera script for a TV anchor, a script for the radio anchor, and an article for the newspaper. Over a morning coffee, the news consumer would read the newspaper to get the news of the day, then listen to the news in the car to and from work, and finally return home to watch the evening news – consuming more or less the same bits of news from any given media.

The Nielsen Global Survey of Generational Attitudes was conducted Feb. 23-March 13, 2015, and polled more than 30,000 online consumers in 60 countries throughout Asia-Pacific, Europe, Latin America, the Middle East/Africa and North America.

In the last decade, the exponential and global development of access to the Internet, associated with the tsunami of mobile devices changed the consumption of news all together. According to a 2015, international Nielson poll on generational attitudes, television still holds the number-one spot for news consumption, but search engines and social media sites are closing in, followed by classic newspapers and radio (among a number of other digital news outlets). Advertising dollars are spread thin, with a great portion being taken out of radio and television and reallocated for web and social media. With this paradigm shift both for consumption and revenues, media organizations are looking for innovative solutions to exploit the business benefits of the media convergence, creating synergies and optimizing costs, while still producing quality content that reaches multiple audiences on an ever-growing number of platforms.

Dalet has the answer: one single technology platform! Dalet Galaxy for news is an enterprise-class Media Asset Management (MAM) platform tailored for end-to-end news production and distribution workflows. Thanks to the Dalet solution, media organizations can ingest all sources of media, be it wires, videos, audio, images or scripts, with all the tools for news agencies to plan, collect, research, write and manage stories, edit video and audio, and distribute instantly to television, radio, web Content Management Systems (CMS) and social media sites, such as YouTube, Twitter and Facebook. Rather than assigning a story to three reporters, the same story can be written and modified based on the final distribution outlets by one content producer. As a result, news organizations have additional resources to cover and produce more stories, such as breaking news. Just as easily, local radio and television stations can branch out from their traditional roles and produce videos, audio packages, write stories and prepare images for their websites to reach a greater audience.

How does a Dalet Multimedia Newsroom work?

For journalists in 2016, research can be conducted using a wide variety of sources, including wires, websites, user-generated content, phone calls, tweets, Skype calls, etc. Essentially, the Dalet Galaxy news production and distribution solution is an advanced, multimedia news factory, where content comes in from a wide variety of sources, are fact-checked, and are then made available for anyone to search, locate the media and produce content for the desired distribution outlet.

Planning editors find stories for journalists to cover by harvesting tweets and RSS feeds, and viewing wires and websites, then collect media previously ingested and footage shot by reporters using Dalet On-the-Go from their mobile devices. The editor creates an event in the assignment calendar and, by clicking a checkbox to specify the distribution platform, various automated workflows can be triggered, such as creating a package with a video placeholder in the 3PM TV news rundown, a story created in the 4PM radio rundown and a story created in the political section of a company’s website.

All collected research, be it video, audio, past stories and websites, are linked to the newly created stories in the various rundowns, meaning journalists can focus on writing the content rather than spending hours doing research. A journalist can then view all related media, collect audio and video clips for editing later, and then write the story while on the road using Dalet WebSpace or on a full client in the newsroom, and then finally submit the script for approval.

The editor receives a notification on his/her phone about the script awaiting approval, then approves or rejects the story for radio, TV or web platforms. While the story is in the queue, the journalist can work on the video using Dalet OneCut multimedia editor to record a voiceover, edit the content with effects and then render over the video placeholder in the story, while making CGs to trigger at playout. At the same time, the journalist strips the sound bites from the video and creates a package for radio with the ability to link images and text to the timecode of the audio clip for consumers to listen and watch ‘visual’ radio on their Digital Audio Broadcasting (DAB or DAB+) / Digital Multimedia Broadcasting (DMB) devices and on the web.

When all content is approved, the video uploads to the video server and then plays out using Dalet OnAir. Using similar tools, the rundown for radio broadcast, which could have an image slideshow for multimedia radio, plays out. All content is uploaded to YouTube or a CMS system with the media content embedded into a story on the website; simultaneously, a tweet is created for Twitter and a post made on Facebook, both linking back to the story.

With the Dalet Report Center and the tight integration with social media, news agencies can gather key information on how many times content was broadcasted, and viewed on the web or on mobile devices, and user comments on social media networks can be imported into Dalet and associated with the related stories. Knowing how content is consumed and what viewers think of it is invaluable to any news organization willing to improve its reach both in quality and quantity, also optimizing advertising and, when applicable, subscription revenues.

Reaching a global, well-targeted audience, optimizing costs and developing synergies with the growth of multimedia content producers are but only a few advantages of having a fully unified multimedia news production and distribution solution – not to mention having one common repository for all content secured with user rights as well as knowing where and how content is consumed. On top of this, media organizations only have to support one single system rather than multiple infrastructures for TV, radio and new media. It’s also easier for users as they just need to learn one interface with easy-to-use tools to write scripts, edit media and distribute to multiple platforms. The convergence of television, radio, and internet/mobile news enabled by Dalet solutions changes the role of a journalist from a script writer to a well-informed, multimedia content producer, who creates once and distributes to many outlets.

If you would like to see first-hand how Dalet can enable the multimedia convergence in your organization, click here to schedule a demonstration.

Designed with every newsroom in mind, Dalet Pyramid offers a collaborative toolset for digital-first news production and distribution across every platform, with a 360 storytelling experience.