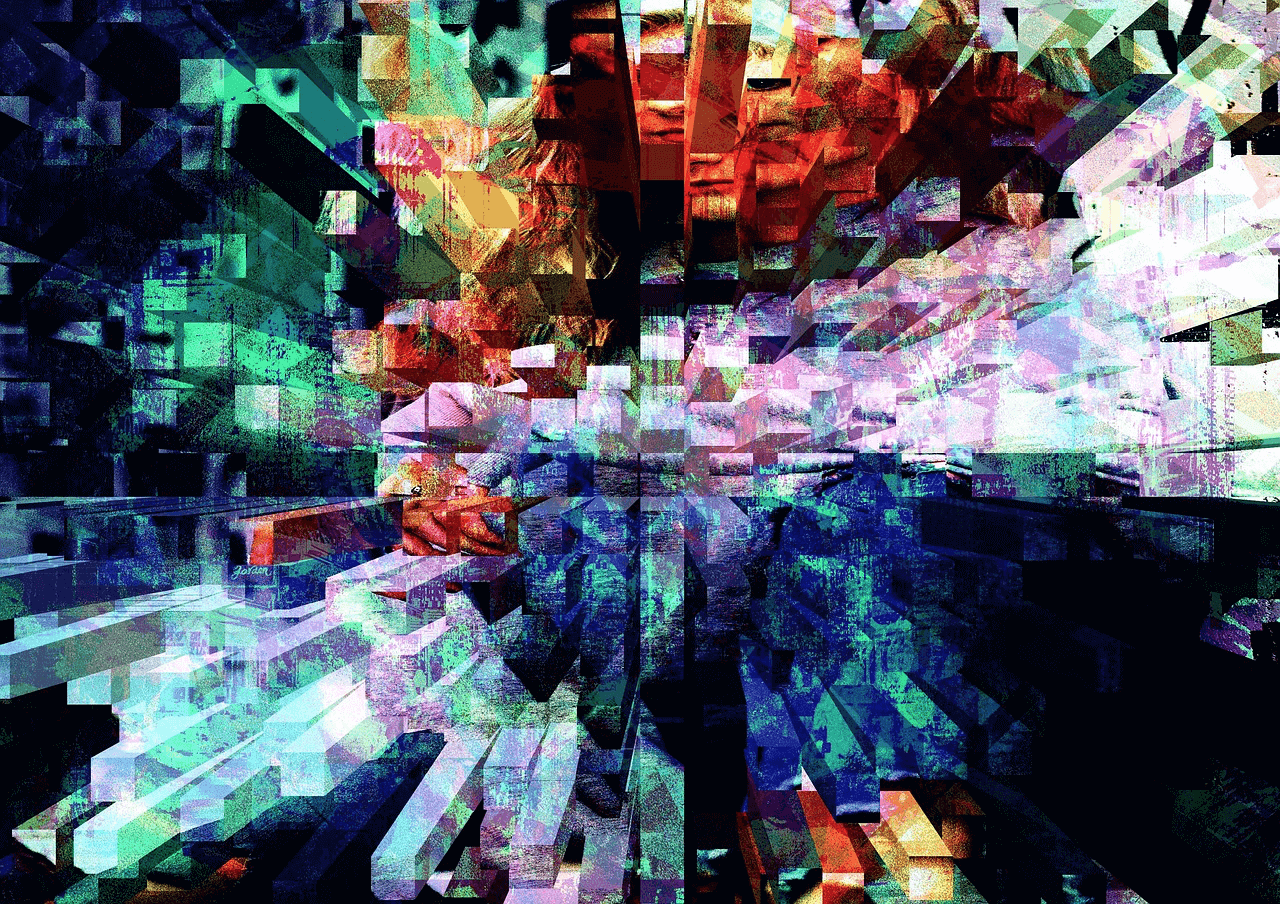 In 2008, RTBF launched the NUMPROD project to migrate their television broadcast operations to a tapeless workflow, one that offered integrated production, content management, media essence and metadata management for multi-channel and multi-platform distribution.

The new system is based on a centralized workflow and media management system called “Production Intranet” developed by the IT department of RTBF. This “Production Intranet” is the main backbone from which all media technologies including Avid ISIS Interplay, EuroMedia Technologies, Keres, Orad, Dalet and EVS are fully monitored and controlled.

Both broadcast technology specialists provided RTBF with a highly flexible and scalable tapeless workflow facilitating the production needs for a wide range of resources across both news and programs/sports production operations. The innovative workflows from ingest to playout rely on the integration between EVS production servers, central storage and related production management software IPDirector and Dalet enterprise media asset management technology.

“The NUMPROD project is a forward thinking workflow design. It harnesses the innovation of leading developers such as Dalet and EVS to automate the exchange of media and metadata across multiple production environments and distribution platforms,” comments Didier Vanzeune Head of NUMPROD Project, RTBF. “Every conceivable production capability is integrated into one highly flexible workflow engine. Repetitive operational processes are fully automated. RTBF personnel, unburdened by technical limitations and redundant tasks, can focus on creative efforts. The end result is a highly collaborative production environment that will easily scale and adapt to future technologies.”

“We are extremely proud of the work that Dalet and EVS have done at RTBF and honored to be recognized by the IBC organization,” comments Raoul Cospen, Director of Marketing, Dalet. “NUMPROD is a perfect illustration of the benefits that an open and flexible Media Asset Management (MAM) system bring to large organizations. For this project, RTBF’s “Production Intranet” provides the core workflow engine while Dalet and EVS provide the technology and services, such as the NRCS, ingest and production tools, and MAM. “Production Intranet” controls the production workflows and the file movements using the comprehensive Dalet Web Services API. The design of the “Production Intranet” around Dalet, Avid and EVS systems, gives RTBF complete control of the workflows and ensures that system enhancements can be easily integrated moving forward.”

“RTBF was looking for a tapeless solution that was capable of combining speed, reliability, and ease of use,” said Nicolas Bourdon, EVS Marketing and Communications Director. “The combination of Dalet and EVS technologies has produced a fully integrated production and media management solution covering all aspects of their broadcast operations, including A/V feeds and the acquisition of files, production, logging, browsing, rough-cut editing, transfer to/from Avid post-production, online storage, asset management, or playout control. The perfect dialog between the EVS and Dalet production/media systems and their integration with third party systems, such as Avid ISIS Interplay, Orad, and EuroMedia technologies also reflects the strengths of this digital studio project.”

Winners of the IBC Innovation Awards 2009 will be announced at the RAI Centre in Amsterdam on Sunday September 13, 2009 during the IBC convention. For more information and to view all shortlists, visit: show.ibc.org

The RTBF is an independent public corporation with a cultural mission. Its statutory independence, rights and obligations are contractually guaranteed, and defined with the French-speaking Community.
The decree which defines the status of the RTBF states a number of missions. The corporation must provide the French-speaking Community with radio and television broadcast services that value:

The RTBF promotes the cultural development of the French-speaking community of Belgium and of the international French-speaking community. It must ensure that the quality and diversity of its programs address the largest possible public and promotes social cohesion whilst meeting the requirements of socio-cultural minorities. Its programming must reflect current ideas with no cultural, racial, ideological, sexual, philosophical or religious discrimination and with no social segregation.
The corporation accomplishes a significant effort in terms of creation with a specific focus on productions that value the heritage of the French speaking community and of regional specificities. RTBF programming is primarily based on its own original productions.

As a member of the European Broadcasting Union (EBU), a partner of TV5, Arte and Euronews, the RTBF operates six radio channels and three television stations.

EVS Broadcast Equipment is a leader in the design of hardware and software for the production and playout of sport, news and TV programs in both live and near-live environments. Their innovative Live Slow Motion system revolutionized live broadcasting and their technology is now widely used in non-linear editing and High Definition Television across the television broadcast market worldwide.

The company sells their branded products in more than 70 countries and is capable of providing service in any region. The company has offices in Belgium, France, Italy, Spain, the United Arab Emirates, United Kingdom, Hong Kong, China and the United States.

Dalet is a worldwide leader in software that empowers broadcasters and content professionals to produce and manage audio and video content in a digital, multi-platform world. Dalet media asset management (MAM) solutions streamline production costs and increase revenue opportunities by simplifying the distribution of rich-media assets across both interactive and traditional platforms.