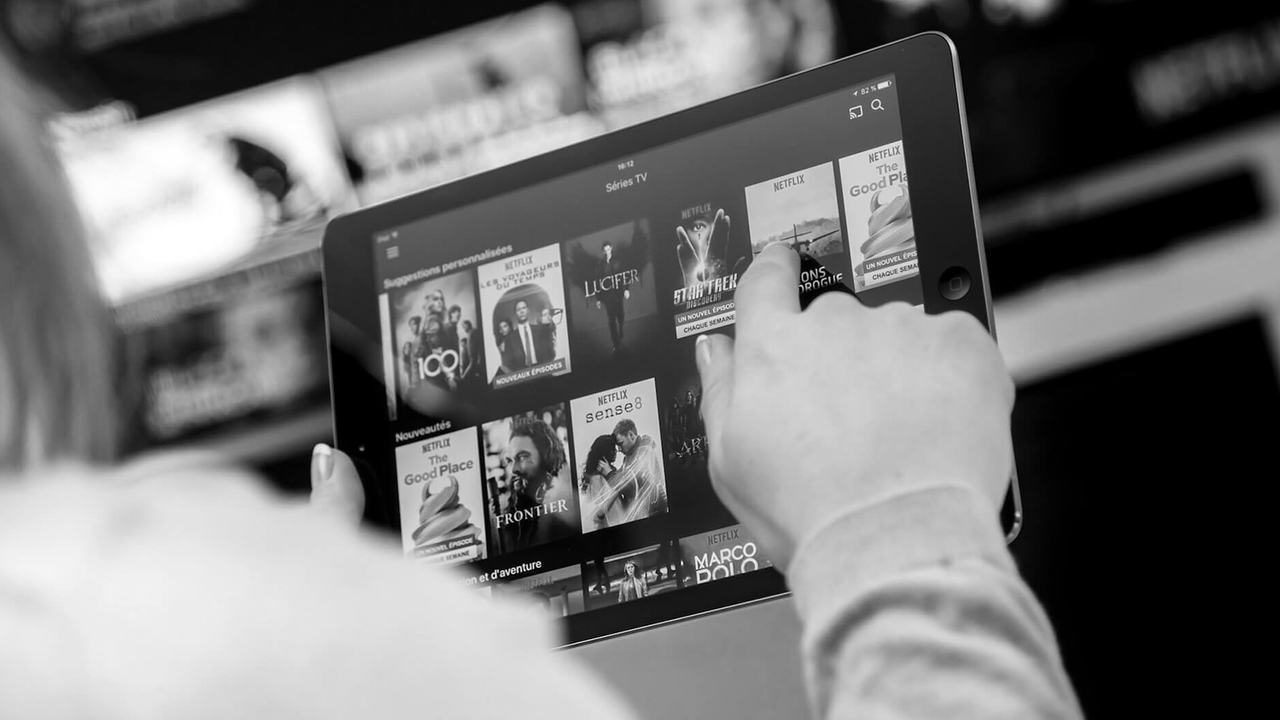 Capturing The Television Audience of the Future with OTT 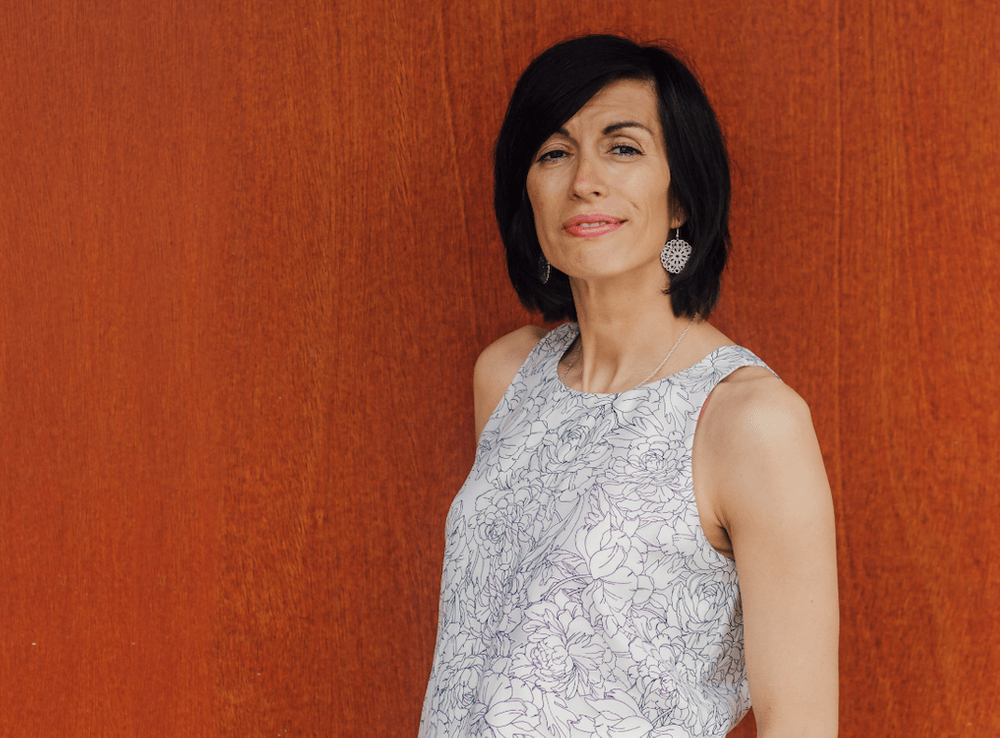 Bea Alonso, Director of product marketing at Dalet shares her opinion on the role of OTT for capturing today’s TV audience.

“It was only a few years ago that video streaming was seen as a ’nice to have’, an addition to TVs, and there were doubts as to whether Netflix and HBO had the ability to disrupt the broadcast landscape. Consumers now have access to a wide range of viewing options, which explains why video analysis and creative content are more important than ever before.

Daily film and video consumption via the internet is increasing for all ages, 52% of UK households connect their TV to the internet. Senior viewership has long been a safe card for traditional TV, generally spending longer hours consuming television compared with younger viewers; with adults in the age group of 65 years and older watching 5.72 hours of TV each day.

Yet this is changing at an ever-increasing pace as the demographic now chooses to watch television via OTT platforms such as BBC iPlayer, ITV Hub and YouTube.”