A leading provider of public media on television, radio and digital platforms, GPB makes content worth sharing with Dalet 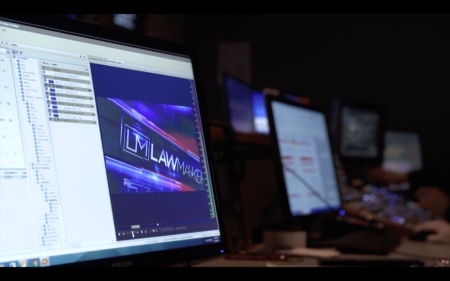 Georgia Public Broadcasting (GPB Media) is the state’s leading provider of public media on television, radio and digital platforms. GPB Media operates 9 TV stations and 18 radio stations and recently won “Station of Excellence” at the Southeast Emmy Awards for the third time in 2017.

Faced with an aging broadcast infrastructure of siloed systems requiring significant resources to operate, GPB tackled an all too common PBS member station’s challenge of sourcing efficient, IT-friendly broadcast tools that would connect its existing systems. Most importantly, these tools needed to be underpinned by a platform that could scale according to their needs changing requirements as well as the changing requirements of the broadcast and technology industries… all within a public broadcasting budget.

Dalet was selected as the end-to-end, story-centric workflow that integrated GPB’s existing systems, centralizing video and audio assets on one single and collaborative platform. Deployed in a phased approach starting with a pre-configured newsroom system, the Dalet-powered workflow was then expanded to include end-to-end content production, distribution and eventually, archive management.

Watch the below video and discover how Dalet and GPB worked together to implement an agile, unified media platform to streamline multimedia production and multi-platform distribution for news, long-form content and program preparation.

Ready to simply your media operations? 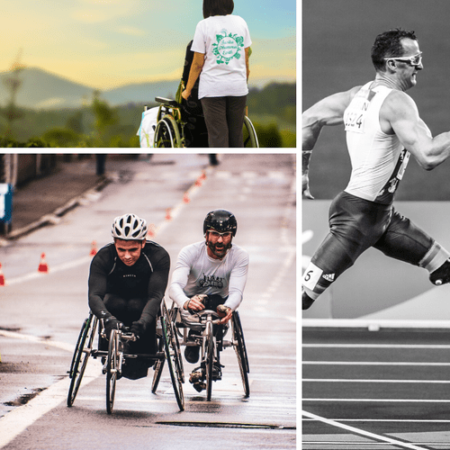